The Akai S1000 has arrived, first function checks were successful and revealed a nice surprise: My S1000 comes equipped with 10 MB of RAM instead of the 2 MB that were listed in the eBay auction. But now it’s time to employ some upgrades to the machine. Originally my plan was to start with the barely readable display, but the eBay seller from whom I ordered the replacement display still has not shipped, so I will start with the OS upgrade.

My S1000 came equipped with OS 2.2. While it works perfectly fine, OS 4.4 is out there and introduces compatibility with Akai S3000 sample files. V4.4 EPROMs can be bought on eBay for reasonable prices (around 15€ at the time of writing), but I own an EPROM burner, so I will create my own V4.4 EPROMS.

With a bit of googling the 4.4 EPROM files can be found, for example, at the Synthesizer ROM Archive (scroll down through the huge list of firmware to the “Akai S1000 (v4.4) EPROM Firmware (FIXED).zip” entry). 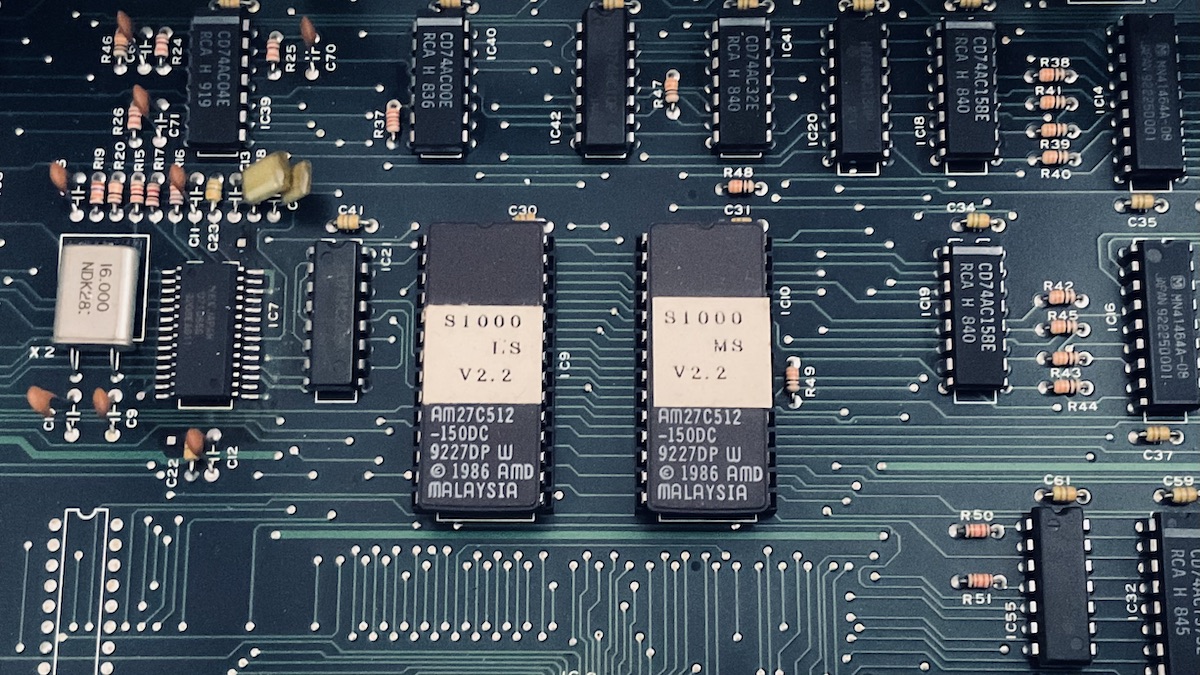 After burning the two files (S1000 44 LSB.bin and S1000 44 MSB.bin) to the EPROMs I printed some nice labels (label printer FTW!) to cover the little window on them in order to prevent UV light from erasing the data. Removing the old EPROMs is best done with an IC removal tool, or, being very careful, with a screw driver with the head covered with some layers of tape to prevent damage to the board. But, really, get an IC removal tool, they’re cheap. 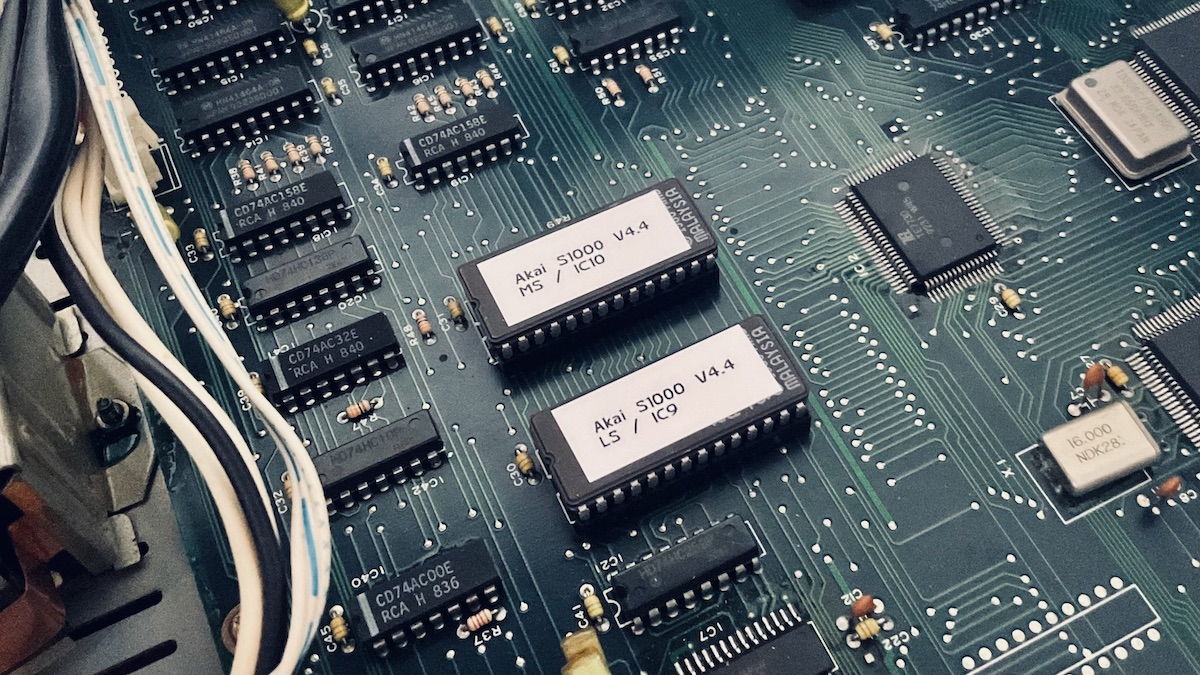 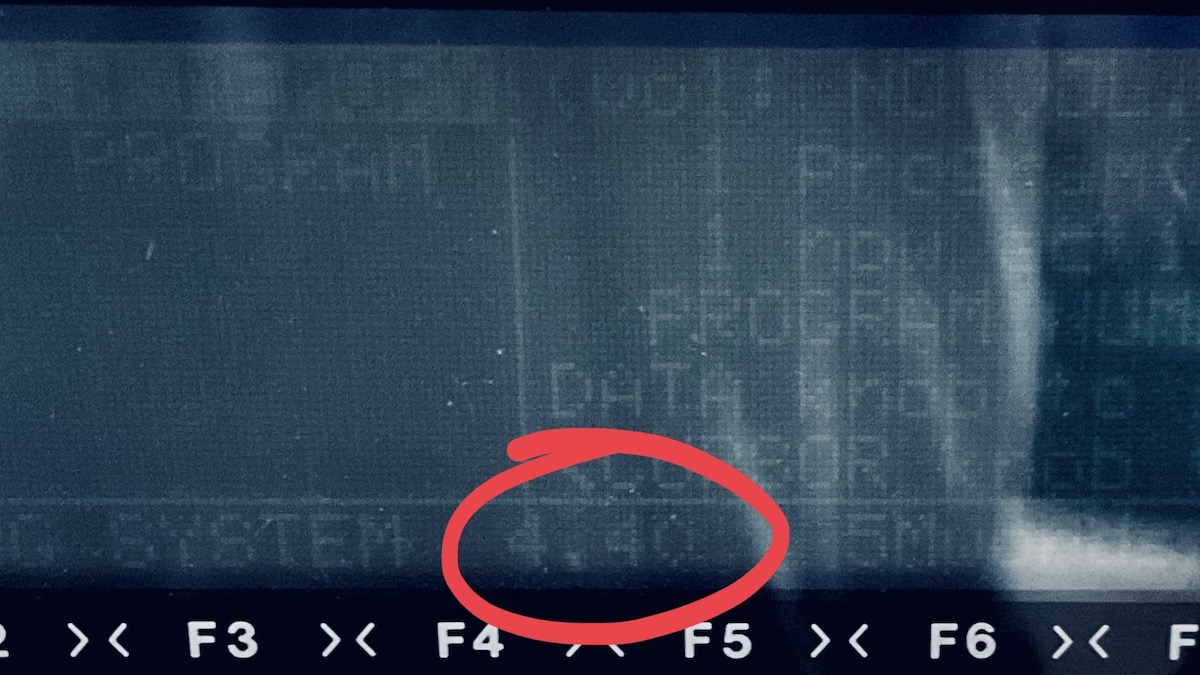 Switching the Akai on again, it says “Operating System 4.40” at the bottom of the screen. Success!